by Kill the Captains 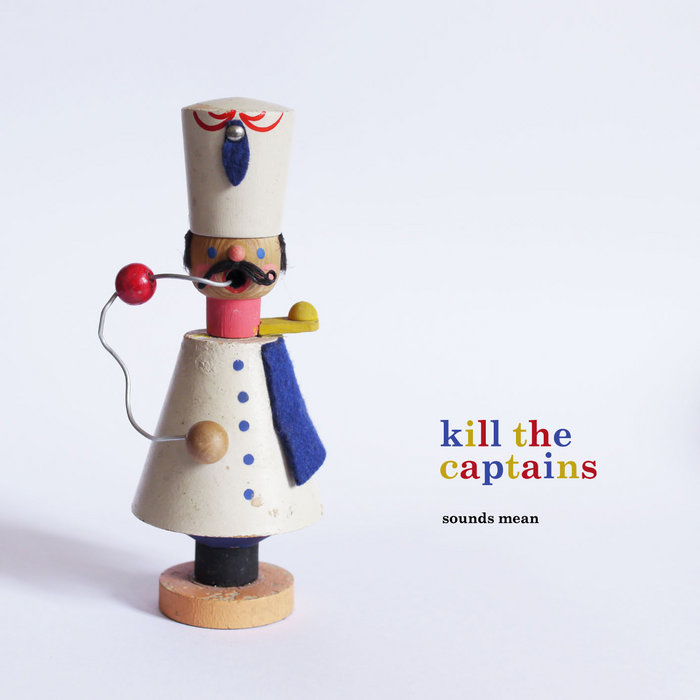 You can Pre-order "Sounds Mean" now on totally lush 180g heavy vinyl which also comes with the full album on CD.

Just cos we live to give we'll also send on a full album download link the week prior to the release date, and give you a free instant download of lead single, 'Disco Nazi', when you Pre-order.

So what are you waiting for...? Mutiny!